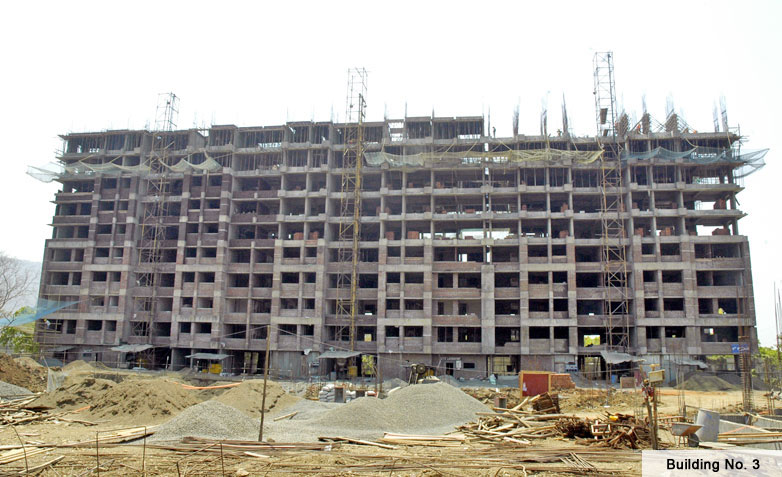 It is very commonly seen that the new member of the family gets more attention over time in term of resources. Similarly in the Mumbai real estate industry too, Panvel is getting the resources for better development benefits that include:

Panvel has a big potential of real estate development as it is one of the largest and most populated city in Raigad District. Panvel is surrounded with some main MIDC (Maharashtra Industrial Development Corporation) managed regions like Patalganga, Taloja, Nagothane, Khopoli and Roha. Panvel is in between Mumbai and Pune and is also the gateway to Konkan.

Some major Indian Companies are located in and near Panvel. Some of them include L&T (Larsen & Tourbo Limited), Reliance, Hindustan Organic Chemicals Ltd, ONGC and IPCL. The biggest Container port named JNPT is also near Panvel city.

Panvel got all potential advantages which a city needs to be developed. There are several real estate developers already buying large land area and launching their projects. Some major developers include HIRCO, Indiabulls, Arihant Superstructures, Monarch Universal, Godrej Properties, Space India Builders and Developers, Wardha Group and many more.

Once the Navi Mumbai Airport and Trans Harbour Sea Link, Panvel will be start, the real estate development will speed up faster than now and it will going to be happen soon. Even now there are many ready to move 1 BHK, 2 BHK residential apartments in Panvel then Space India Builders and Developers are offering great options for you.